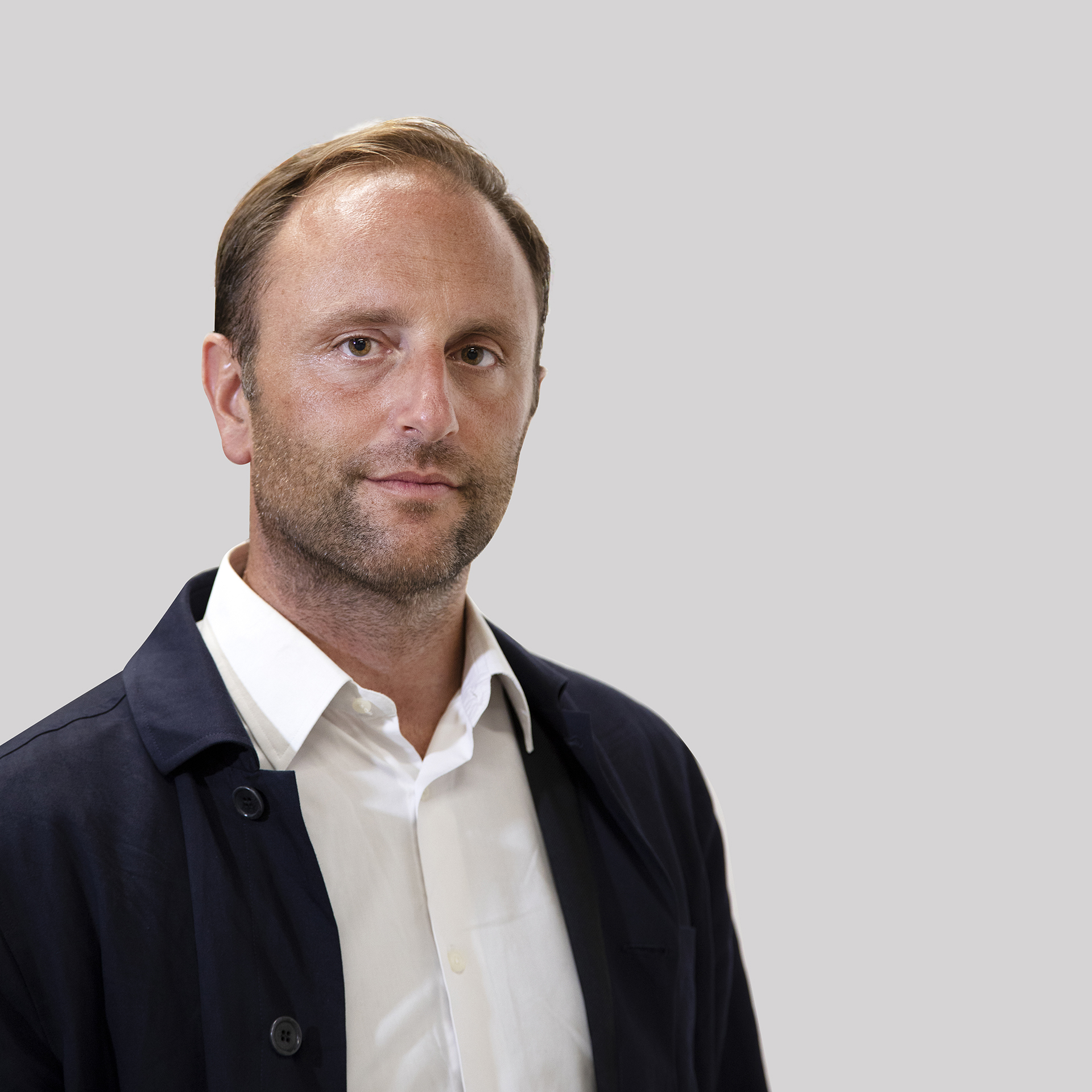 Thomas Coldefy is a French architect, Founding Partner, and Principal of Coldefy, overseeing general management and artistic direction of the studio. His winning entry together with Isabel Van Haute for the Hong Kong Design Institute, completed in 2011, brought the firm international exposure. He believes in and strives for a multi-scale and diverse spectrum of projects to enrich the creative culture of the office, along with a constant search for innovation and stepping outside the boundaries, meanwhile providing a great service to clients. Prior to Coldefy he worked for renown architecture offices in Paris, London, and New York. Thomas gives numerous lectures, and the work of Coldefy is the subject of publications and exhibitions both in France and internationally. He received the Asia “40 under 40” prize organized by Perspective, as well as the European “40 under 40” prize organized by the European Centre for Architecture Art design and Urban Studies and the Chicago Athenaeum. In 2014, Thomas Coldefy was designated visiting professor at the Jilin Institute of Architecture and Civil Engineering in China, and since 2021 has been teaching Master’s students at the Ecole Spéciale d’Architecture in Paris. He holds a degree from the Ecole Spéciale d’Architecture de Paris and is a registered architect in France and a member of the American Institute of Architect (AIA). 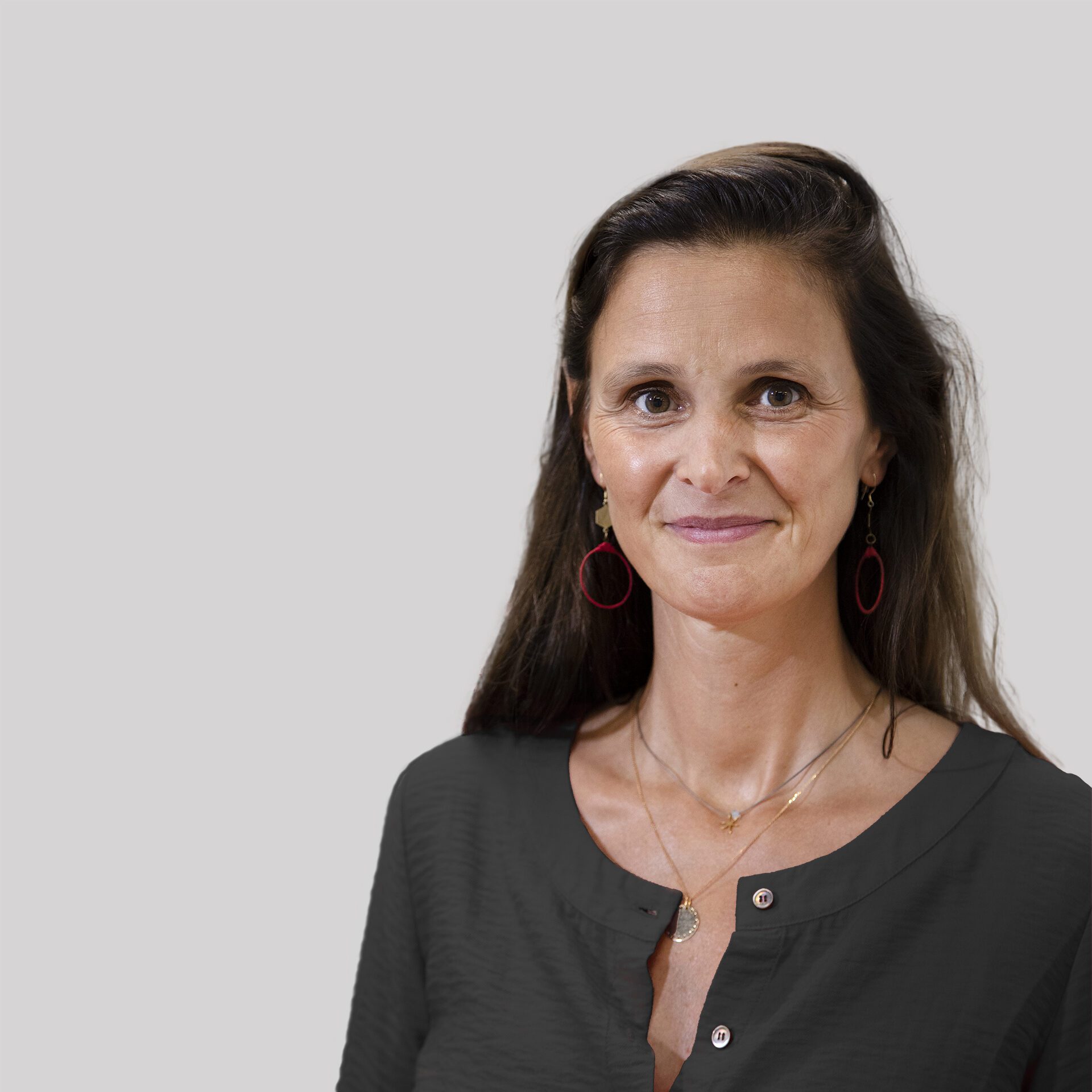 Isabel Van Haute is Flemish Belgian architect and Founding Partner of Coldefy, overseeing general management and artistic direction of the studio. Her winning entry together with Thomas Coldefy for the Hong Kong Design Institute, completed in 2011, brought the firm international exposure. She believes in the importance of the human scale experience for every project, and her attention to detail in all aspects of design of architecture, exterior and interior spaces brings a richness and diversity which can be found throughout all Coldefy projects. Prior to Coldefy she worked for renown architecture offices in Paris and New York, and her international experience and culture promotes a dynamic and diverse team environment. Isabel gives numerous lectures, and the work of Coldefy is the subject of publications and exhibitions both in France and internationally. She was the First-prize winner of the “Student’s Belgian Glass Award 2001”, as well as the 2018 Perspective’s “40 under 40” Award winner. Isabel holds a degree in architecture at Saint-Luc School of Architecture in Ghent and is a registered architect in Belgium. 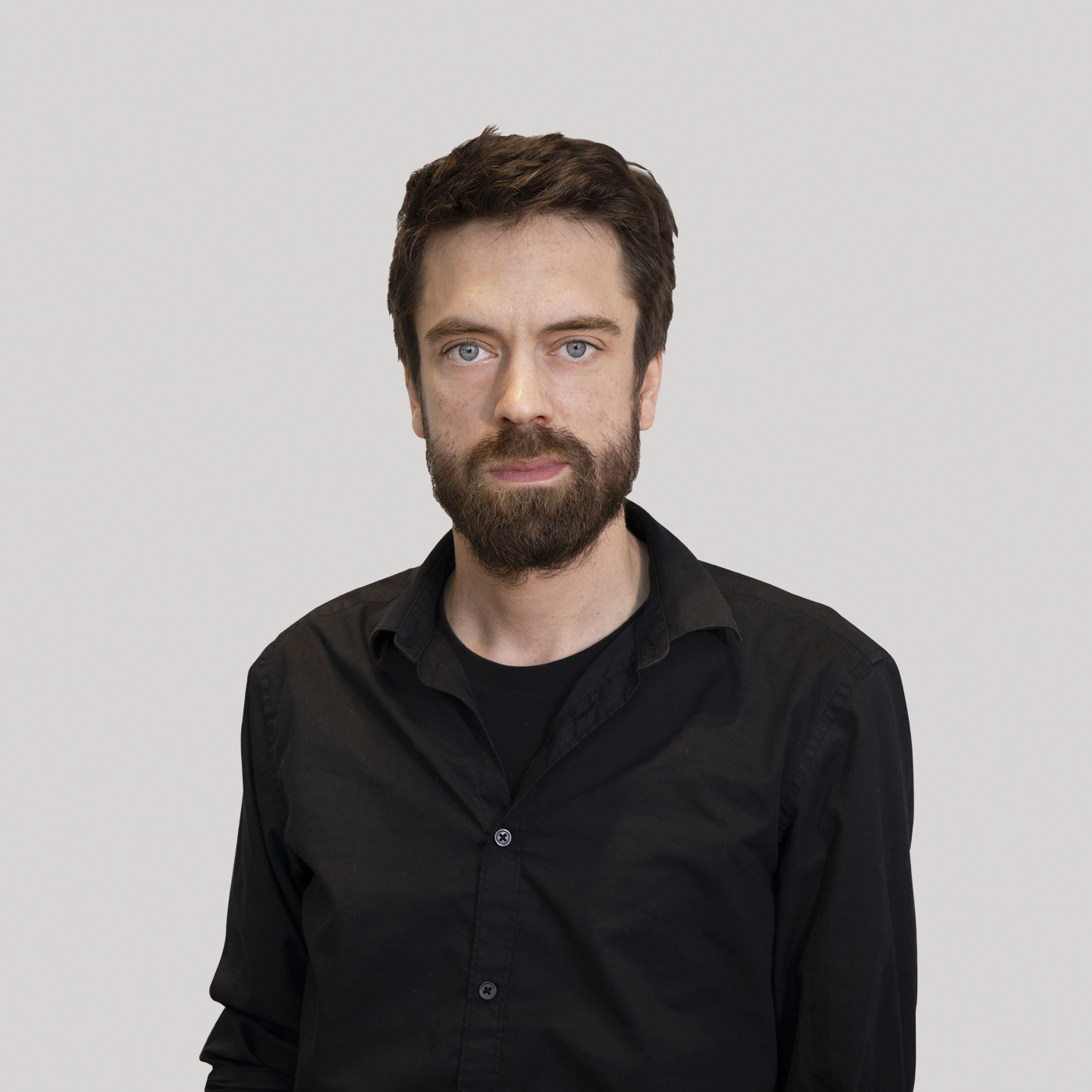 Simon Ducreu is a graduate of the Lille School of Architecture. He is an architect accredited as project management in France, he worked with the Lille offices Luc Delemazure Architectes, Boyeldieu-Dehaene and Parallèle 3 before joining Coldefy in 2009 as Project Manager before being appointed Studio Director in 2016. He supervises the projects carried out in Lille and in the region. 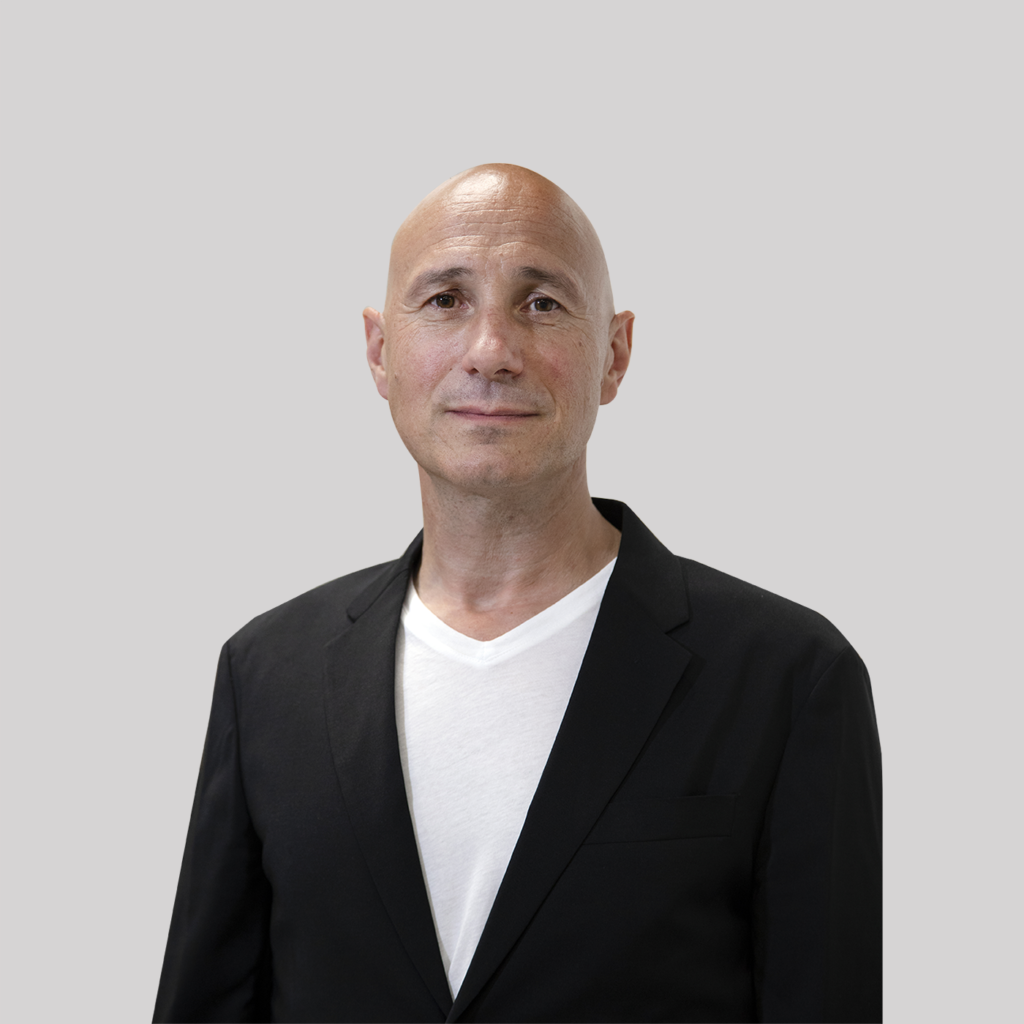 Marc Franco graduated from the Ecole d’Architecture de Paris La Villette (UP6) in 2000. He has been registered at the Ordre des Architectes since 2001 and acquired in 2008 a training on Environmental Quality and Sustainable Development –HQE approach. Until 2015, he collaborated with many Parisian architecture offices where he developed medium and large-scale projects, private and public, housing, shops, offices. He joined Coldefy Paris in 2016 as Office Director. There, he oversees projects at the national level of all scales, as well as business development, contract negotiations and fees. 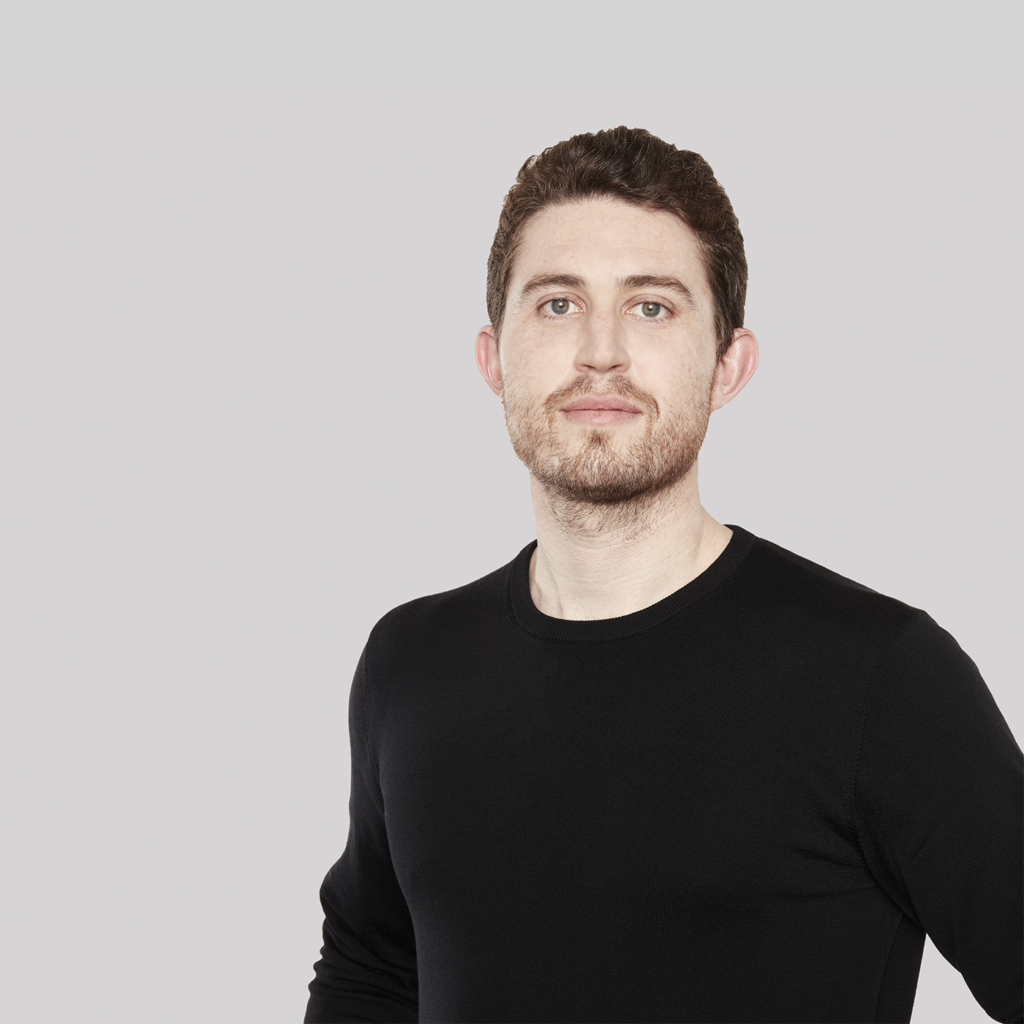 Zoltán Neville is an architect and Partner, responsible for design and management of international projects, including the Bao’an Art Center as well as the Pulse National Memorial and Museum in Orlando, Florida, among others. His diverse international background and design-thinking approach has led him to become one of the key drivers in the firm’s international activity. From 2016 to 2019 he was based in China, where he helped establish the practice’s Shanghai studio and led the design of Chinese and international projects. He brings expertise on large scale, public projects, as well as collaborative design processes. Outside of professional practice he lectures regularly, participating in various academic activities, and since 2021 holds a position within the Architecture Institute of the Moholy-Nagy University of Art and Design in Budapest, Hungary. Zoltán was born in Los Angeles and holds professional architecture degrees from University of Southern California, ENSAP Lille, and ENSA Paris-Malaquais. He is a registered architect in France, and a member of the American Institute of Architects (AIA). 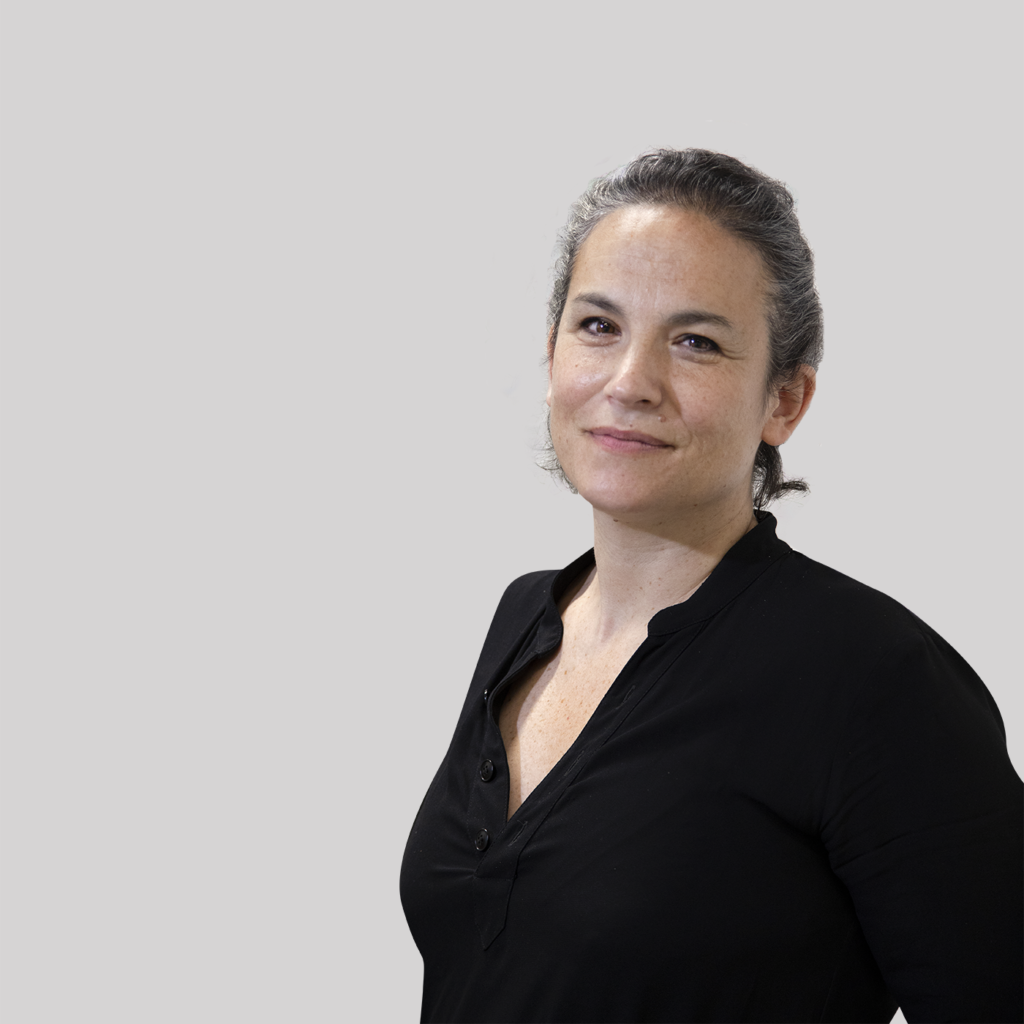 Valérie Barrès joined Coldefy in Spring 2021 as Architect & Executive Director. With vast experience in supervision of project phases of all sizes, urban projects and building sites, she’s, at Coldefy, in charge of coordination and organization of the company’s structure.
Valérie Barrès graduated with honours from the Ecole d’Architecture Paris La Seine as Architect DPLG, and has studied in Paris and at the Royal Danish Academy in Copenhagen. After working for several renowned architectural offices, namely Dominique Perrault, AS.Architecture-Studio and Kazuhiro Ishii in Tokyo and Paris, she spent 19 years as Managing Architect at Valode&Pistre.
She also has a degree in urban planning and developments and is an internal auditor for the ISO 9001 standard. 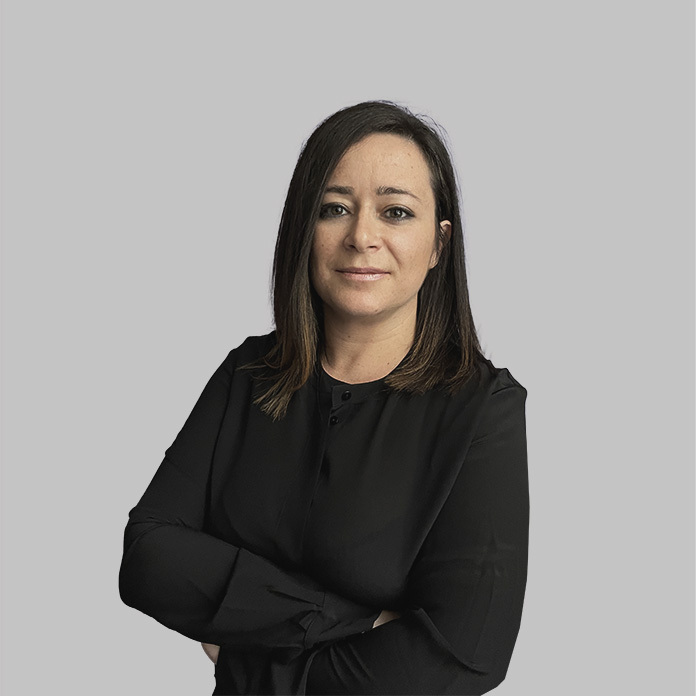 Marianna Guarino joined Coldefy in 2016 as Project Manager before being appointed Studio Director in 2021. She’s in charge of the management and development of national and international projects, and she’s stuido Director in Paris. She also participates in the development of the agency as referent of the technological and methodological committee. She graduated as an architect from the School of Architecture of Rome La Sapienza and obtained the license to practice. She also studied at the Faculty of Architecture La Cambre Horta in Brussels and at the IUAV University in Venice, where she obtained a Master’s degree in Parametric Sustainable Architecture. She has collaborated with several architectural offices in Italy and with AS. Architecture Studio in France, before joining Coldefy team. 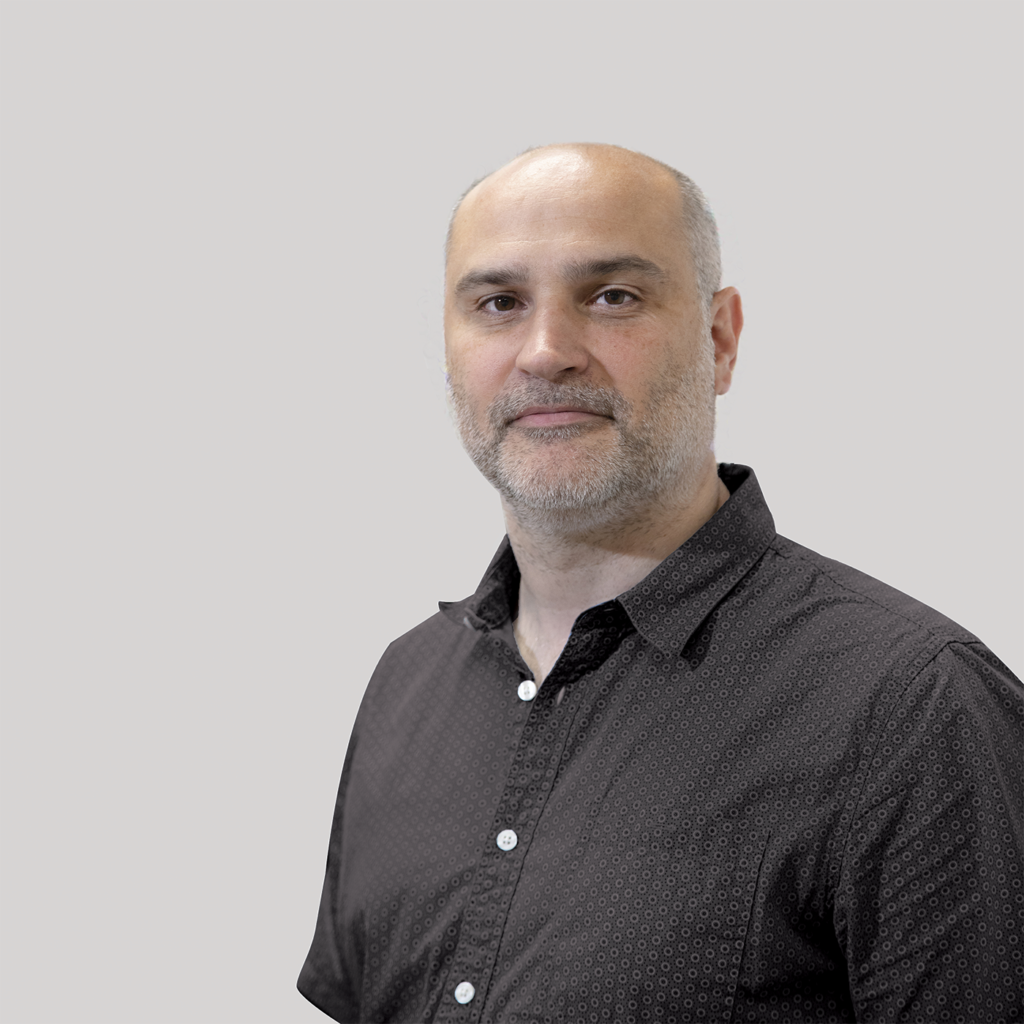 Martin Mercier is a graduate of the Ecole Superieure d’Architecture de Paris. He studied the planning of public spaces at ENSAAMA Olivier de Serres. He was Partner and Project Director at Architectures Anne Démians (Paris) for 13 years before joining Coldefy Lille in 2018 as Studio Director. He supervises the projects developed in Lille and its region. 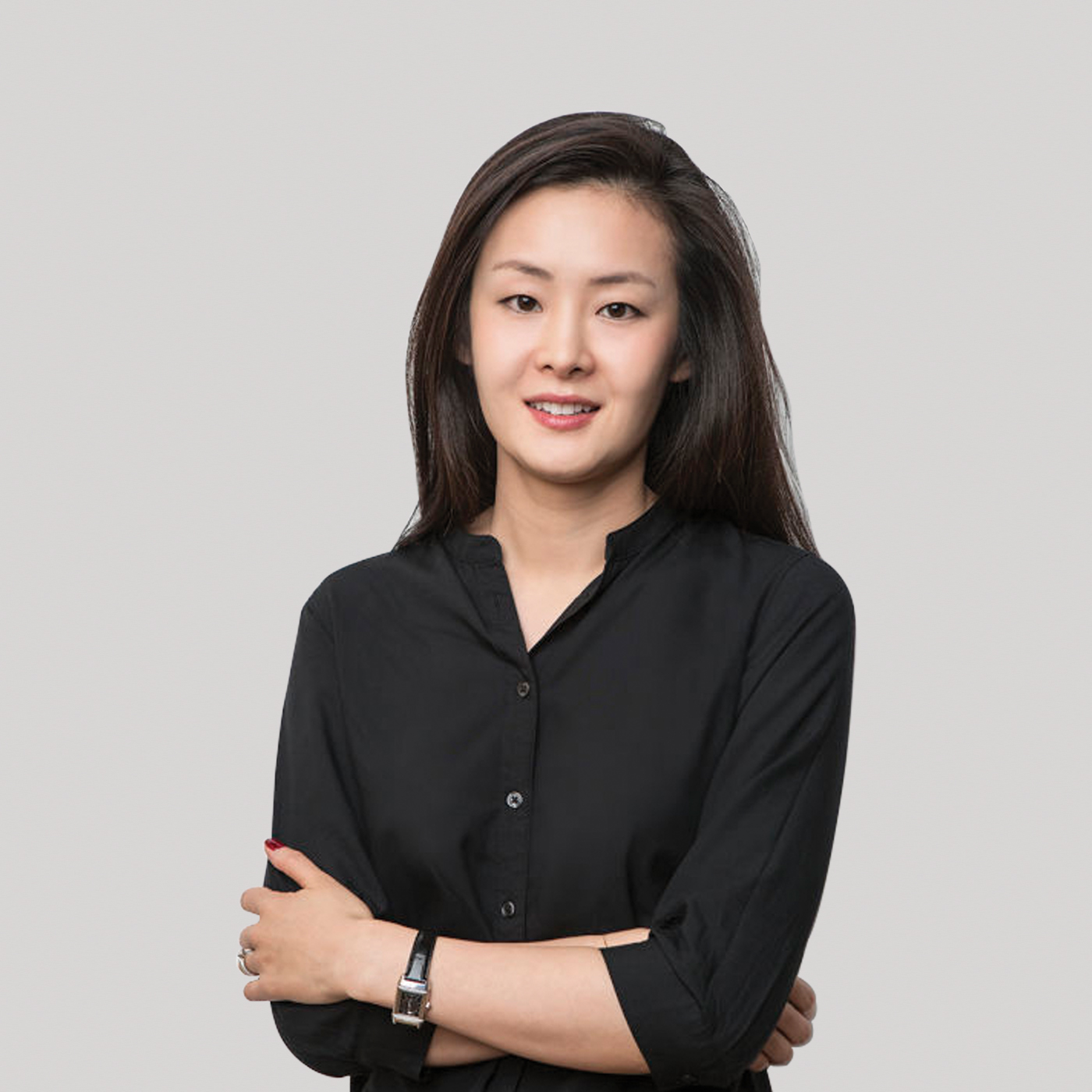 Zhuo Wang Rolland is a trained architect and the firm’s Asia Director. Joining Coldefy in 2013 in France, and based in Shanghai since 2015, she is responsible for the management of all activity of the studio’s Shanghai and Hong Kong offices and is the driving force behind Coldefy’s development in Asia, with a particular focus on mainland China with projects of different scales. Zhuo holds a double degree in architecture and project management from Beijing Institute of technology, École nationale supérieure d’architecture de Paris-Belleville (ENSAPB) & ESC Lille (SKEMA). Additionally, she is a member of the Project Management Institute (PMI), certified PMP & PRINCE2, and is a Board Member of the Architectural Society of China. Her prior experience working in architectural firms in both China and France, along with her cultural and design sensibility, allow her to successfully collaborate with clients and consultants in both Asia and Europe.