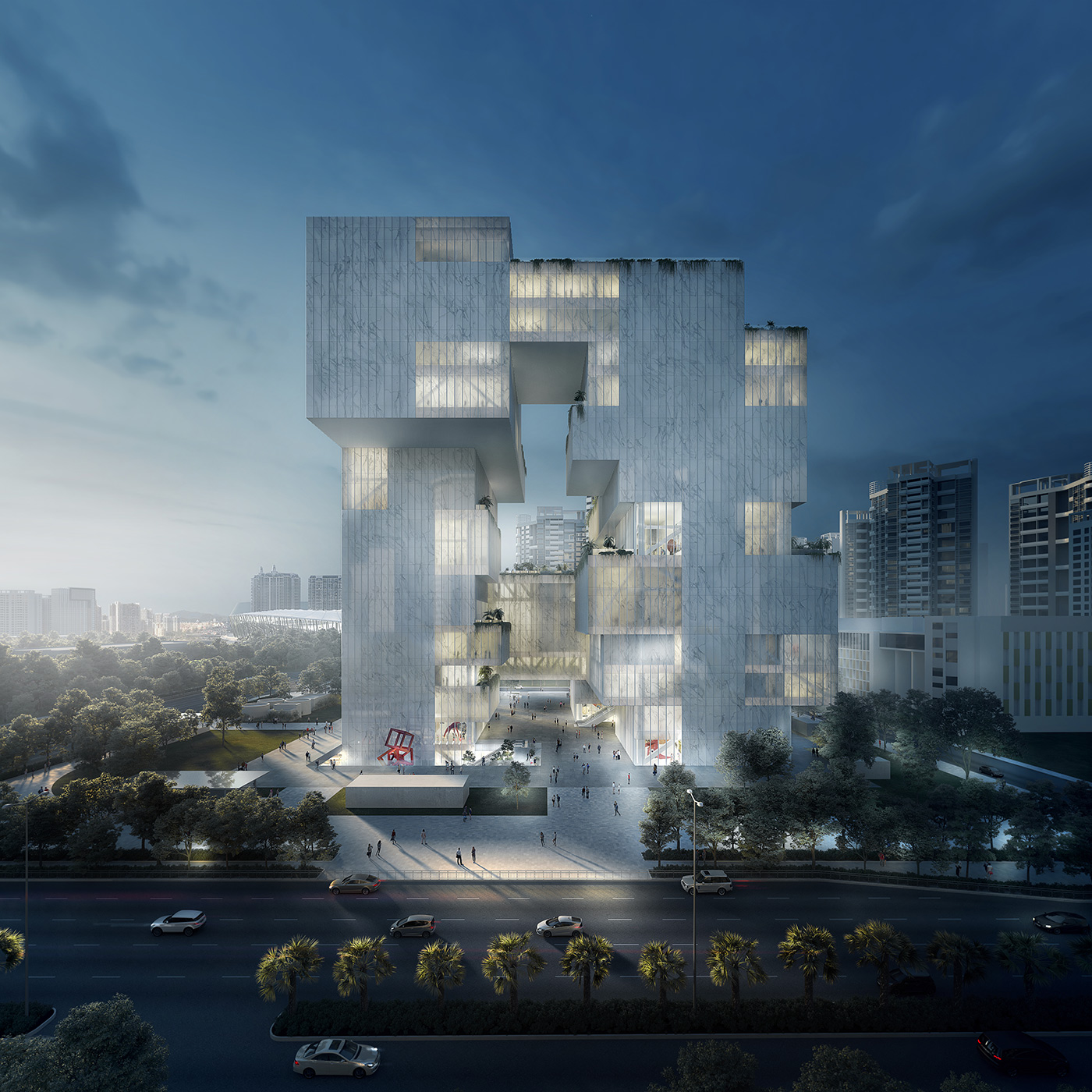 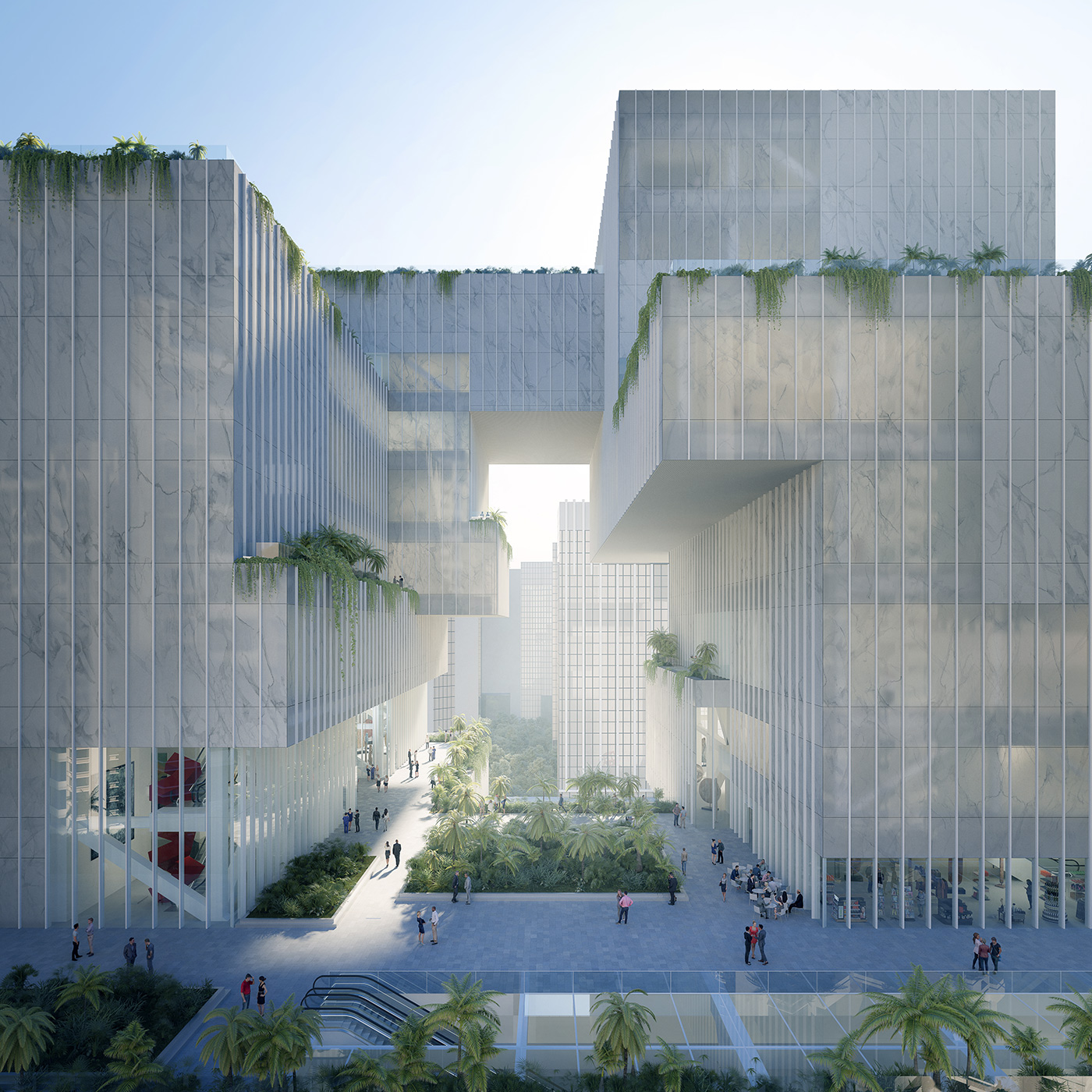 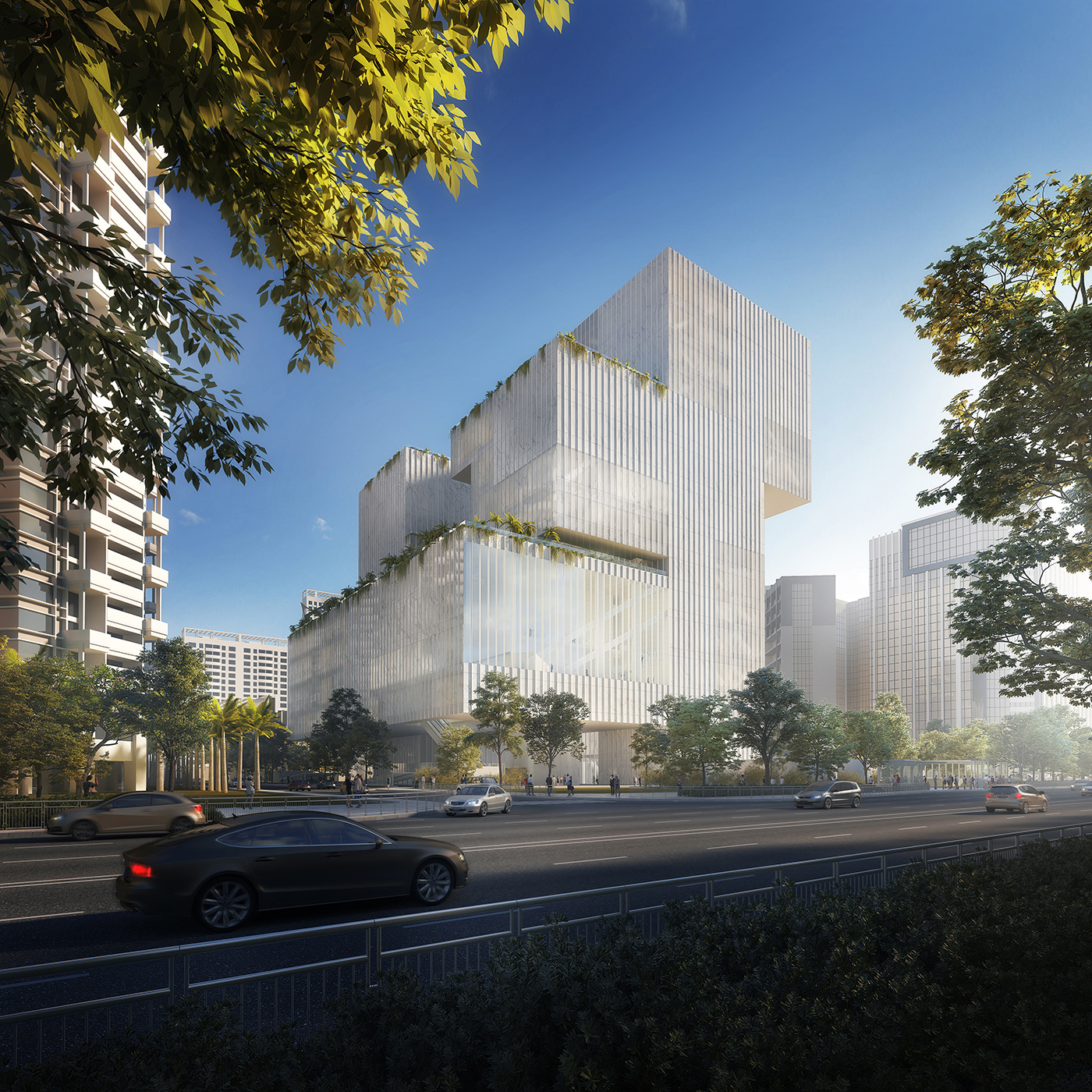 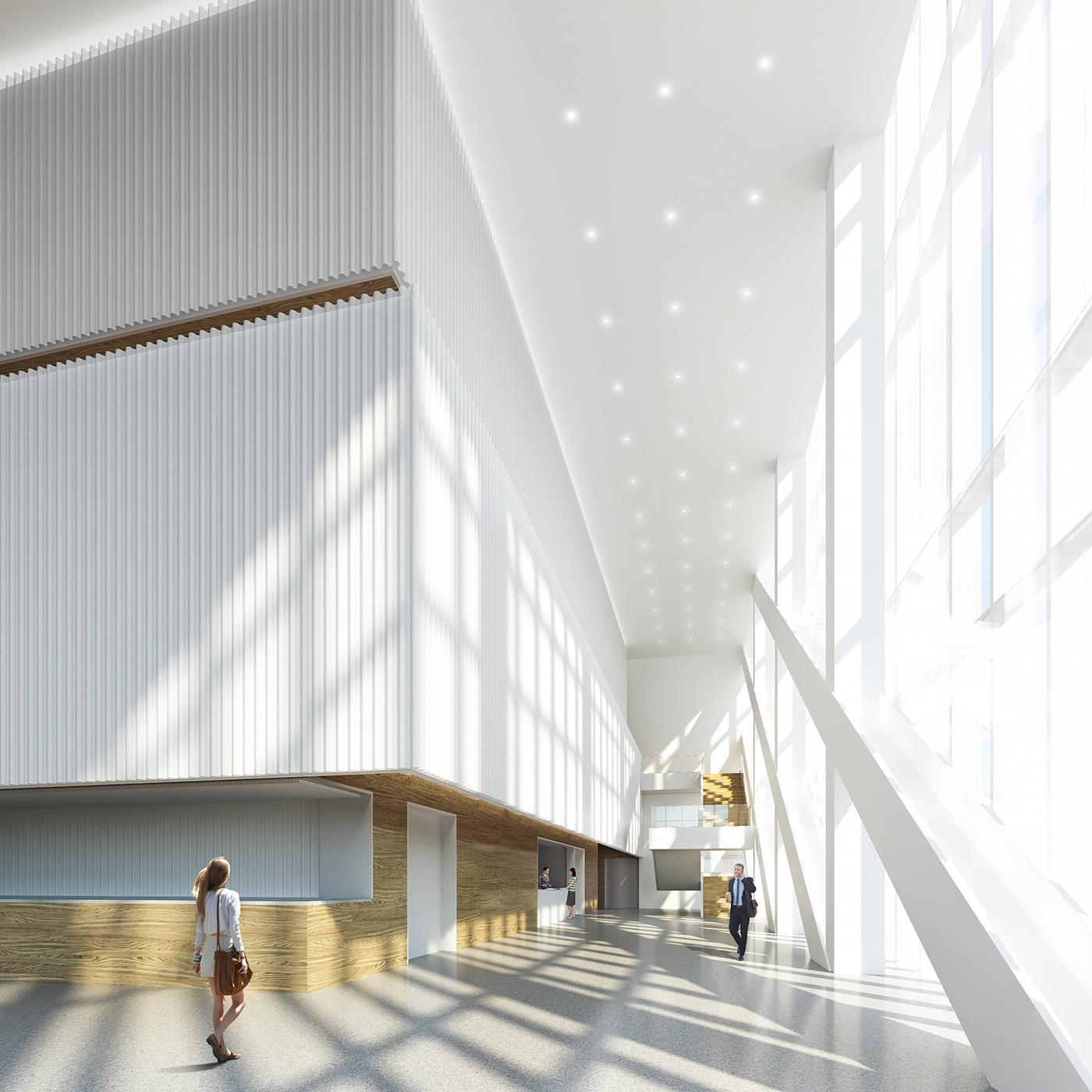 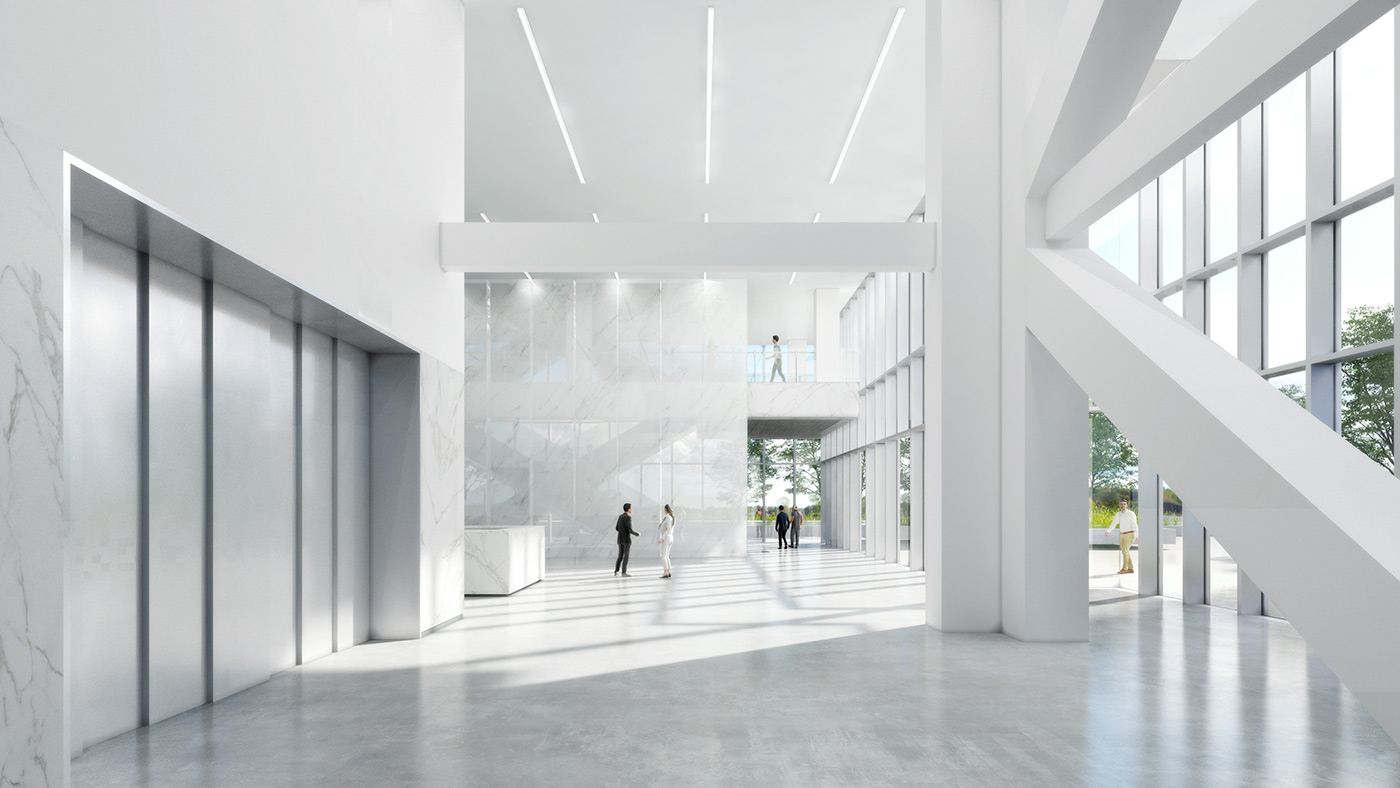 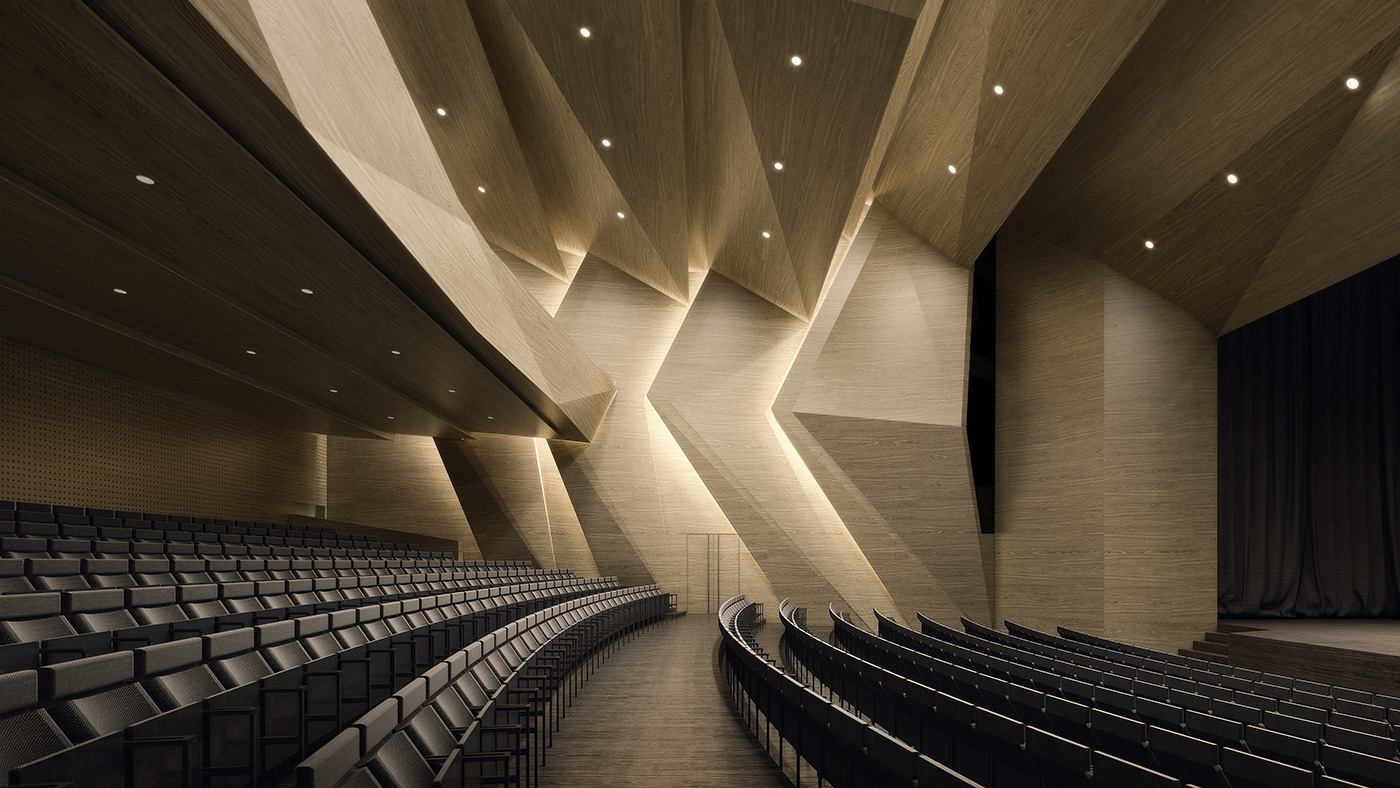 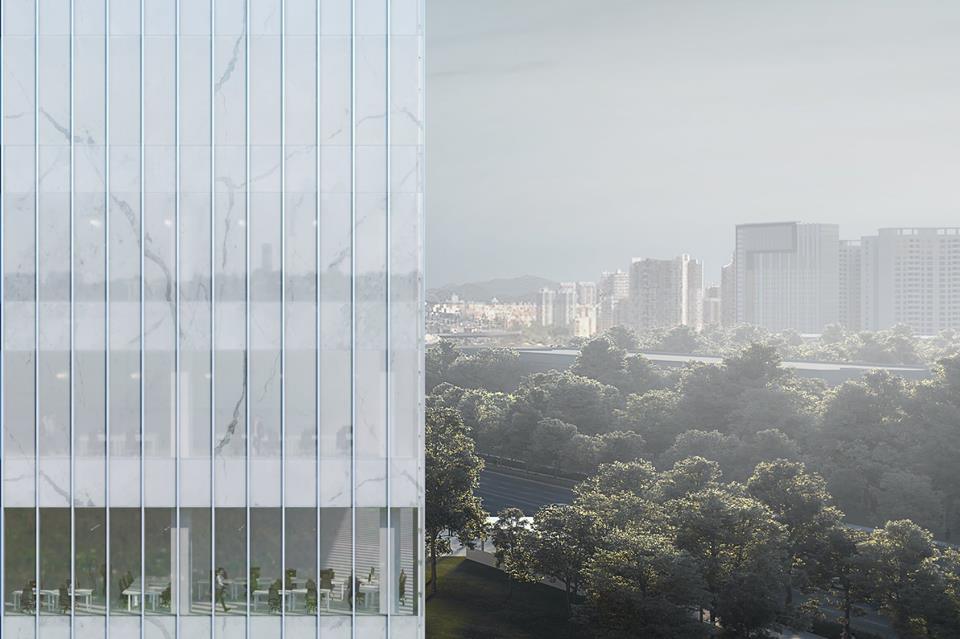 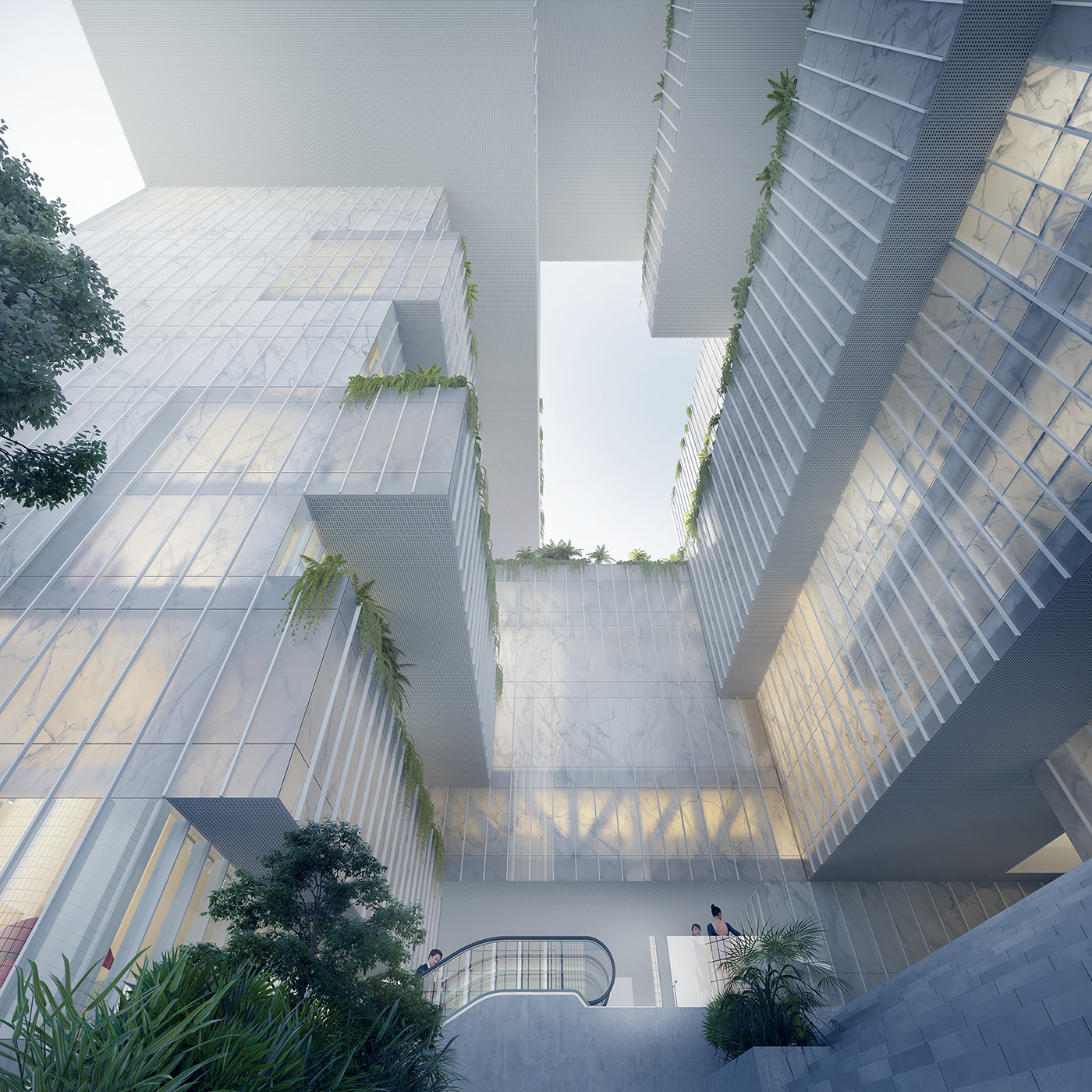 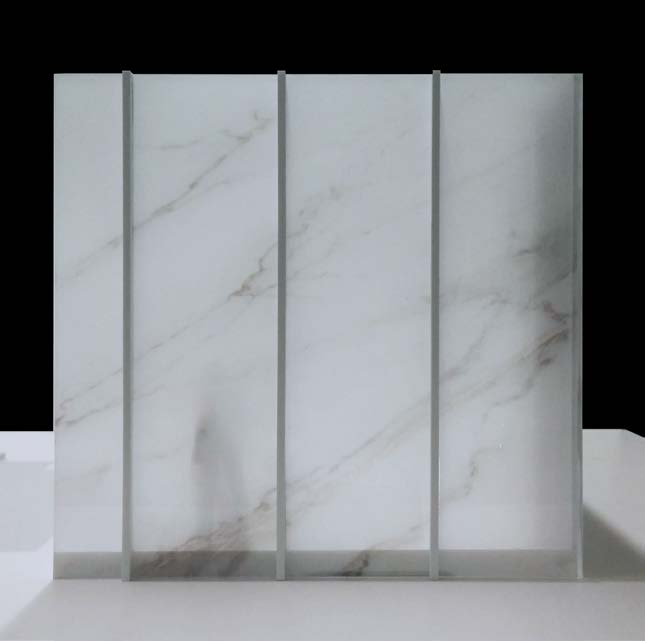 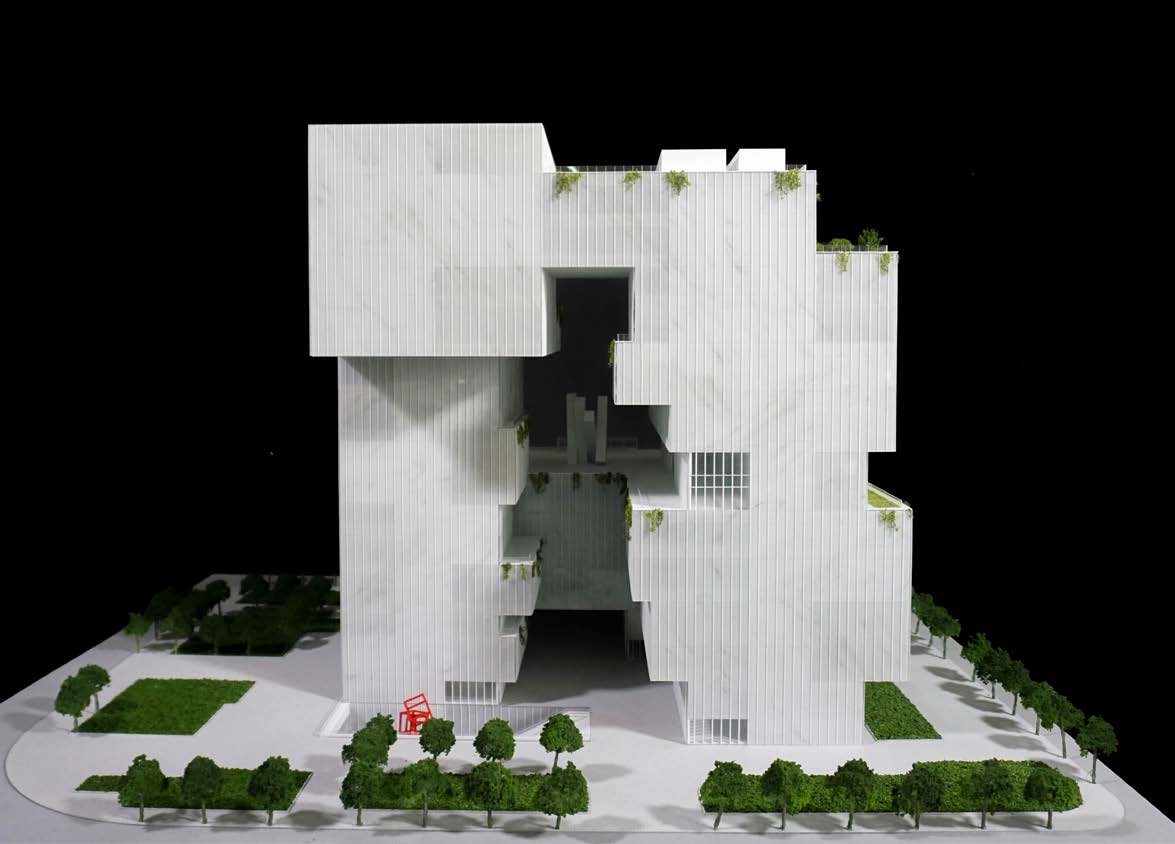 Bao’an is an economically important district in the west of Shenzhen and can be considered the starting point of culture of Shenzhen. A newly built series of modern public cultural facilities ensures that the district will lead the modern period of development. Located in the heart of Bao’an, just east of the central cultural green axis, the site’s position ensures its importance in the future cultural landscape and its connection to both the residents, the city and the bay.

The planned cultural building will house three independent programs, a Museum, Art Gallery, and Gallery, nestled between high-rise residential buildings and a commercial street, directly adjacent to the metro line and major circulation arteries. The three programs are linked together with the metro and shops at the lower City Lobby, and again suspended above in the Sky Lobby, where the cultural programs mix in the outdoor green spaces, looking over the skyline of Bao’an, Shenzhen and the Bay.

The proposal, “Living Canvas,” aims to maximize the public dynamic of the project. The canvas is simultaneously an art object and a container for art, holding all the various forms of art. The canvas splits, letting us perceive the skyline of the city, fully integrated the form into the new urban silhouette. Geometry is manipulated from the inside; volumes are shifted, voids are filled with vegetation, and when the visitor comes in the space becomes a living canvas.